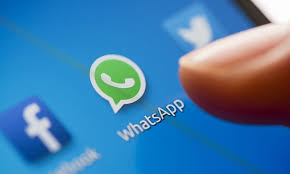 A judge in the Brazilian state of Sergipe on 2 May ordered the five main mobile operators to block access to Facebook’s WhatsApp for 72 hours, reports Reuters. The decision affects WhatsApp’s more than 100 million users in the country. The reason for the order is not known due to legal secrecy in an ongoing case in the Sergipe state court. In a statement, WhatsApp said the company is “disappointed at the decision” after doing the utmost to cooperate with Brazilian tribunals.

Mobile operator TIM Brasil responded to the ban on WhatsApp by offering customers free SMS. In a statement on its Facebook page, TIM said it would not charge for SMS while WhatsApp is blocked, in order to underline its commitment to customers.